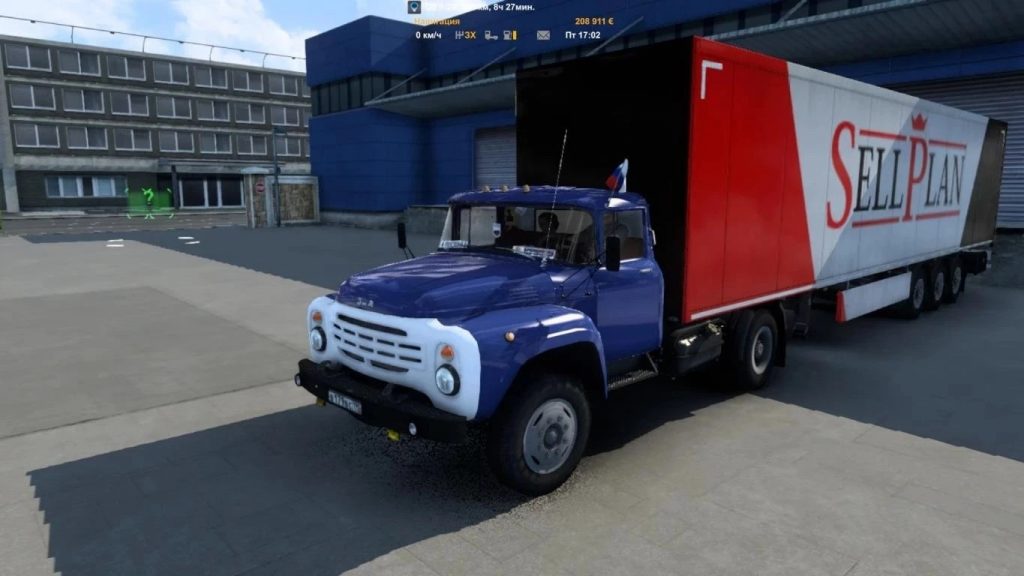 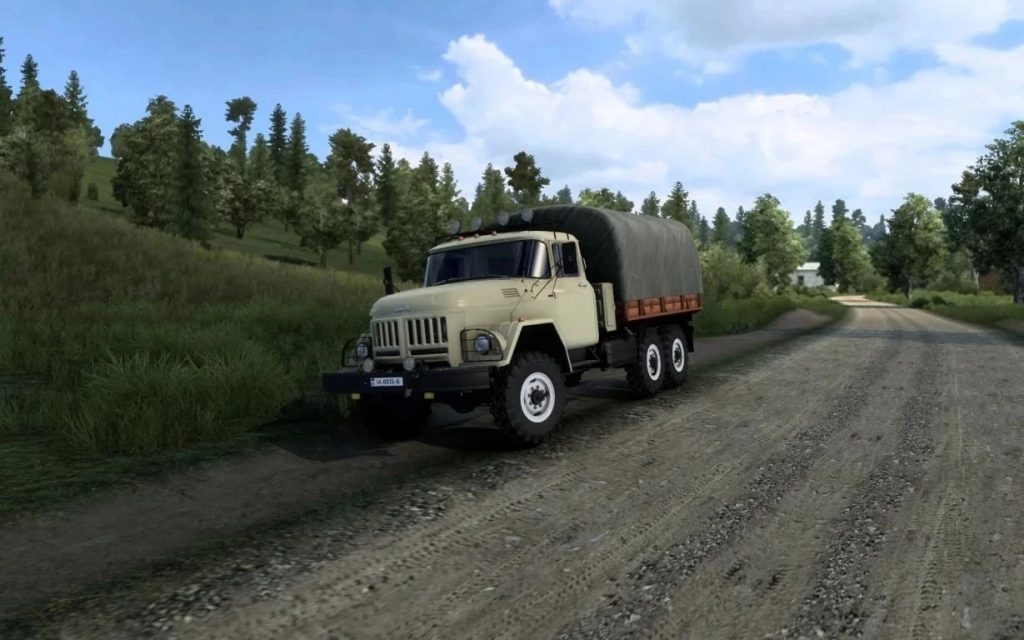 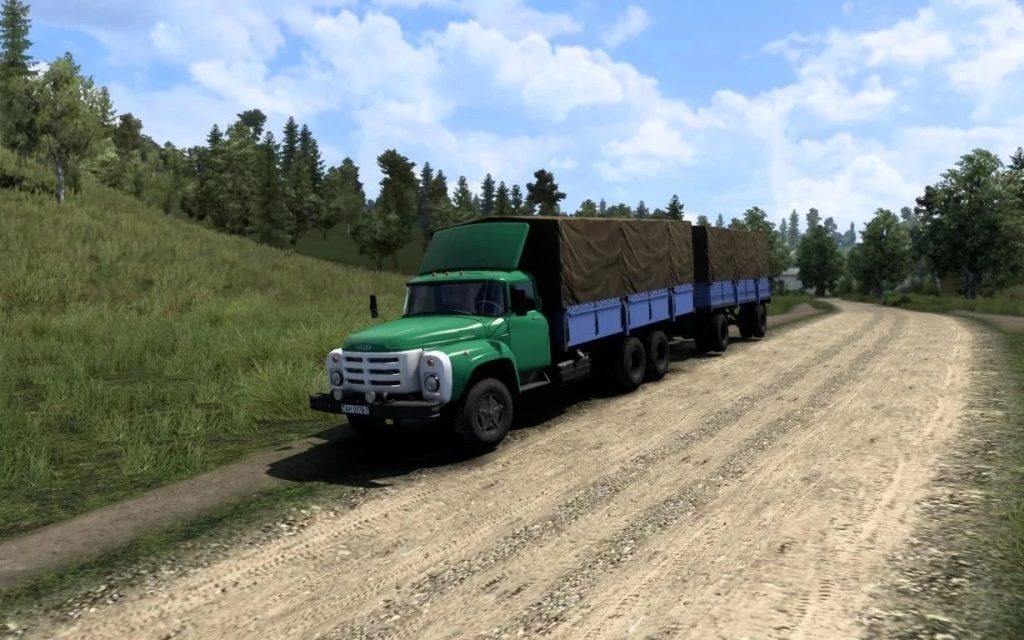 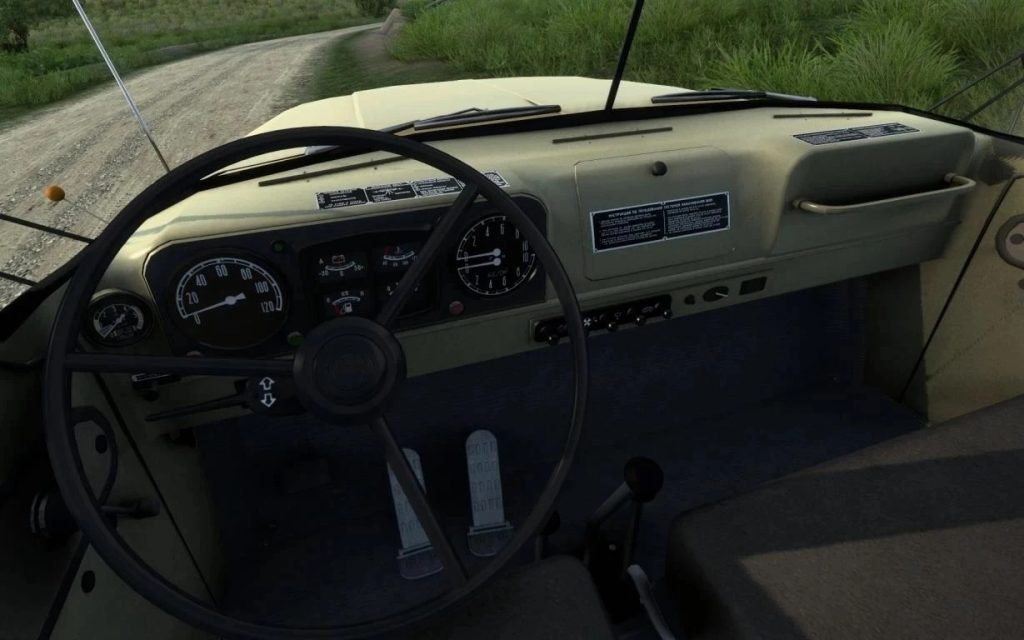 changes
Adaptation for ETS2 versions: v1.43.x – v1.45.x and higher.
Converting the entire “PMG” 3D model under ETS2 1.44 and 1.45 (SCS Blender Tools).
“PMA” animation conversion for ETS2 1.44 and 1.45 (SCS Blender Tools).
When converting a 3D interior model, all “MAT” files are located in the “automat” folder.
During conversion, errors were found in “TOBJ” files. (Fixed by hand)
Improved truck lighting at near and far distances.
Fixed a bug in the side mirrors that glowed at night.
Fixed engine and transmission sounds.
It has 4 types of engine sounds in FMOD format.
The mirror was removed from painting and in the interior too – (gloss cannot shine like that)
Fixed bugs in other previous versions 🙂
Fixed in-game log by 99.5% (percent).
Fixed in dealer, company and truck gallery.
Supports multiplayer with Convoy mode.
The mod is fully optimized and ready to go.