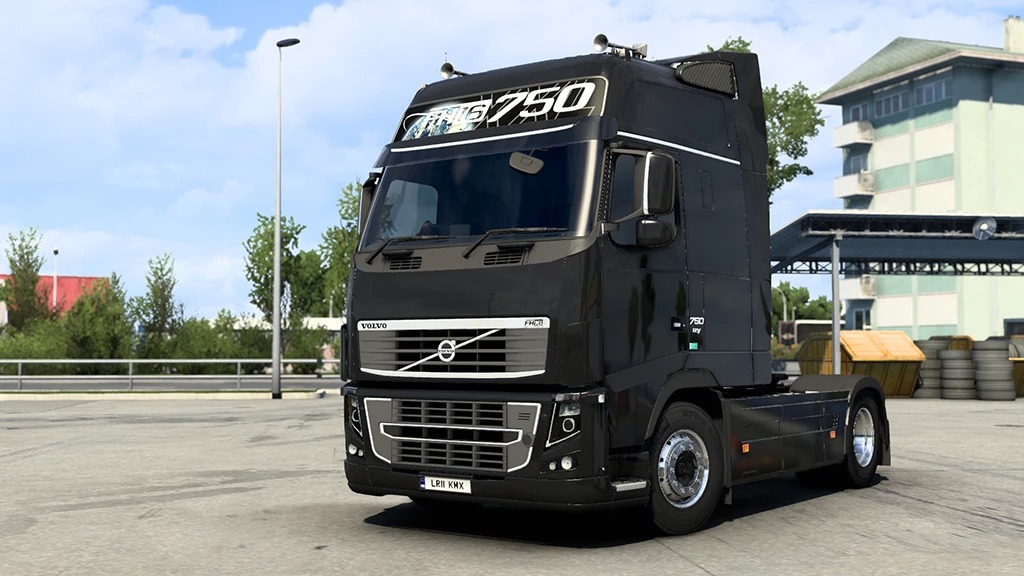 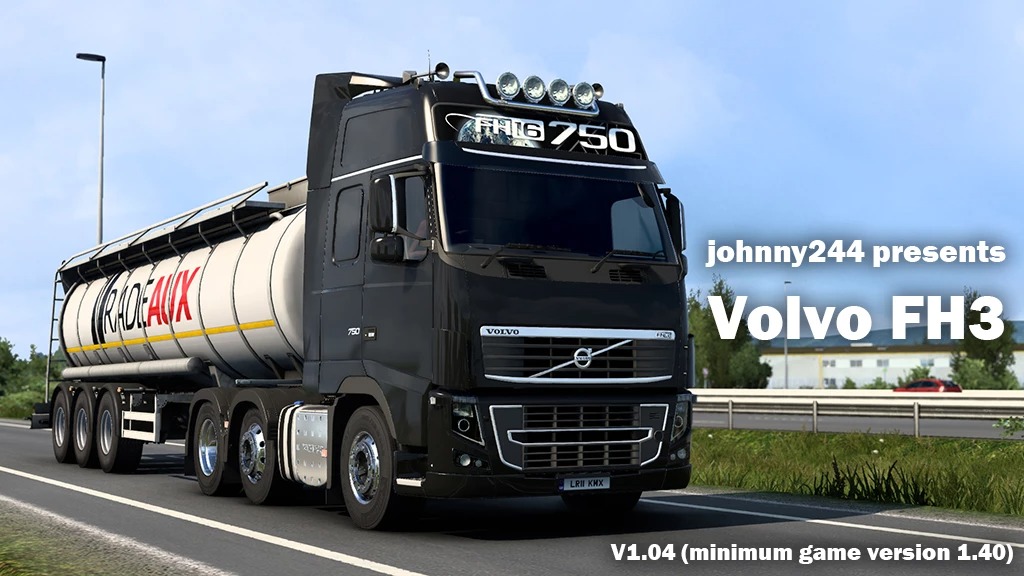 Description:
Though the tuning pack DLC has added extra appeal to the model, the vanilla FH is still the one that was modelled back in the early 2010s, which is woefully lacking in terms of model quality, when compared to the new Actros and Scania NG in-game, for example.

There are mods available on this site that make great improvements to the details of the truck, but unfortunately, none actually includes a complete remodelling of the cabin. There are also mods elsewhere that add on a standalone FH to the game