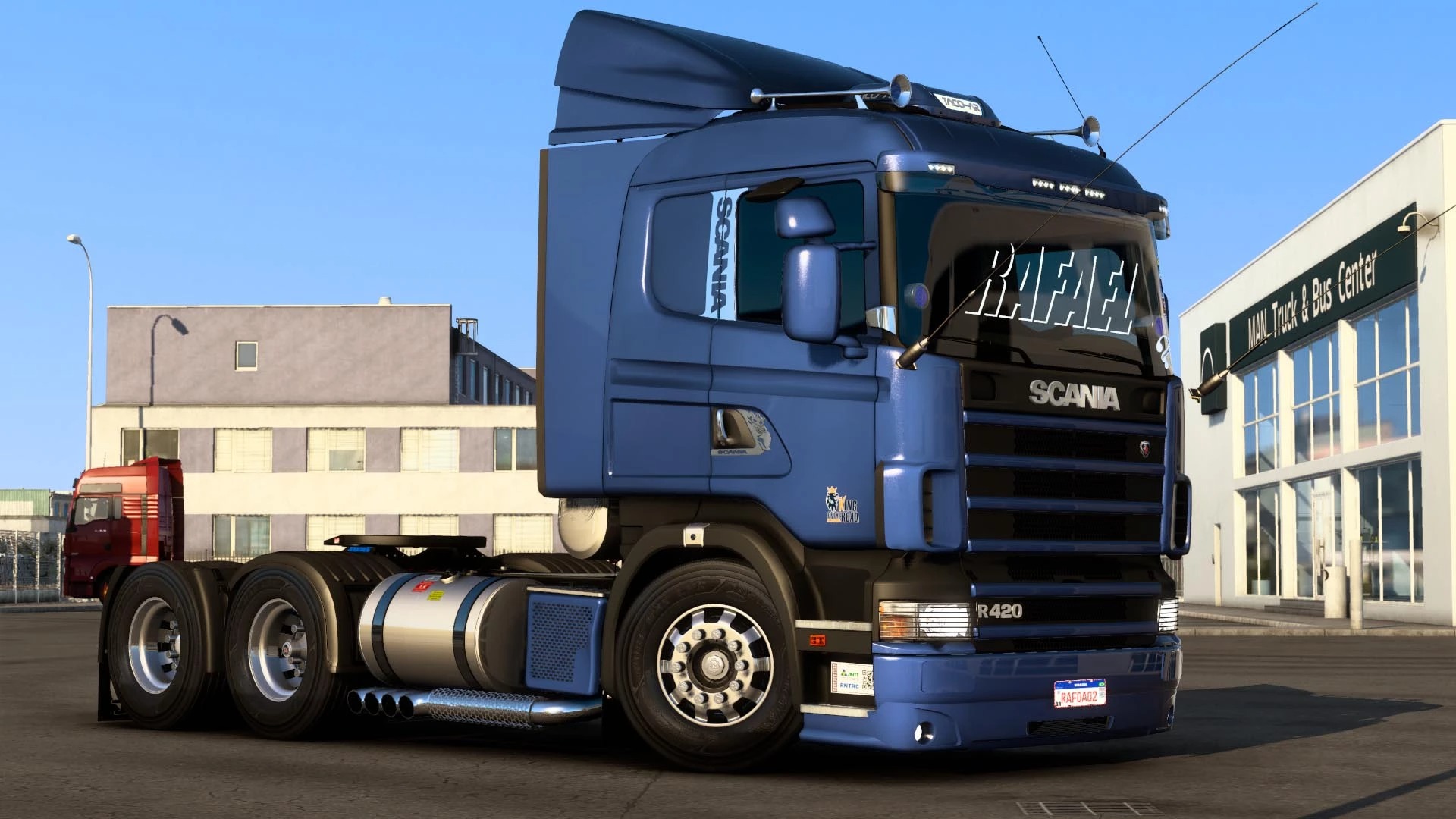 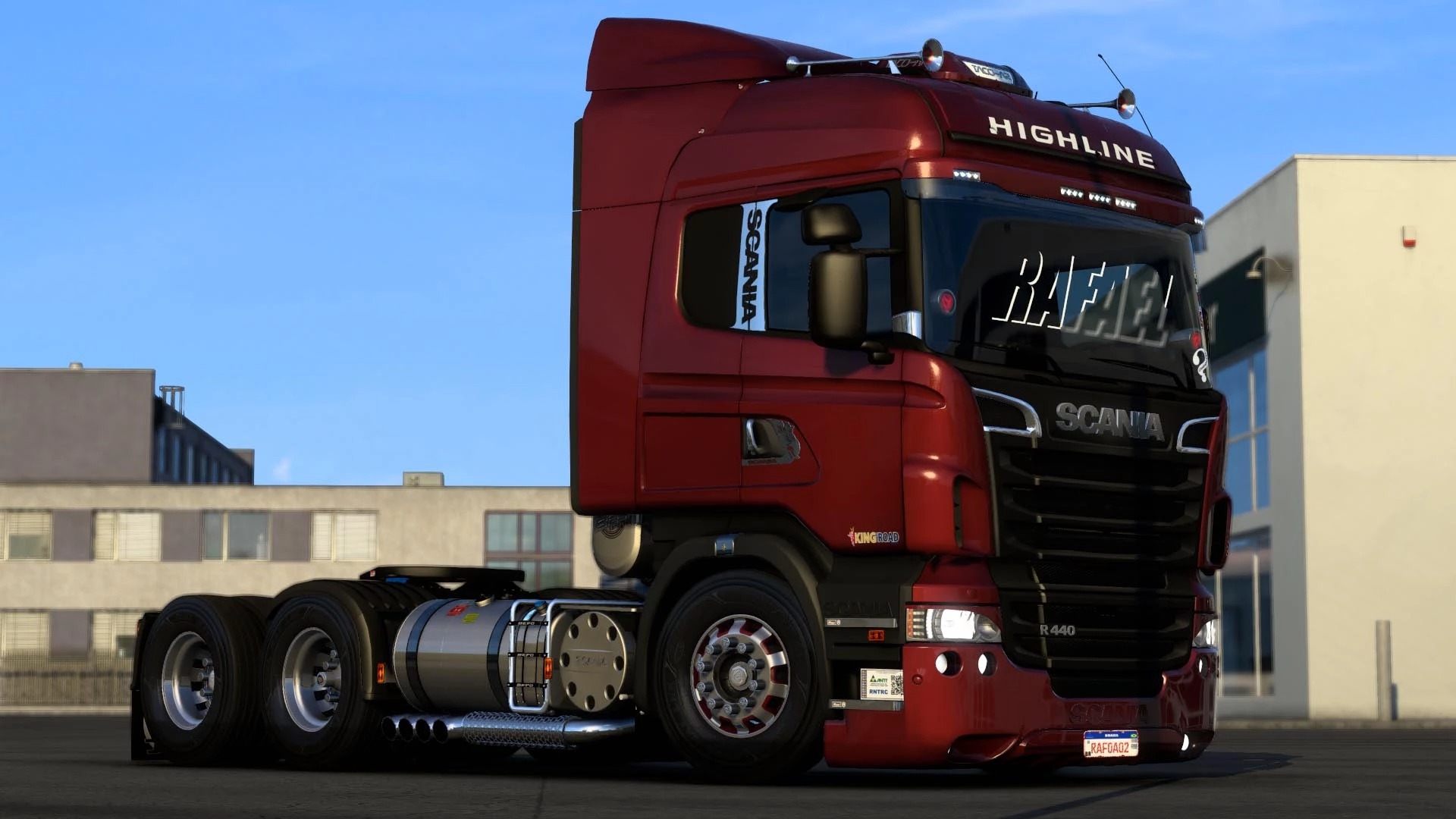 Fixed rain that does not appear on the windshield and several other small problems that are barely noticed.

now the download is straightforward no longer passes through note blocks as before.

This mod is found in the mod dealership named RA.Mods