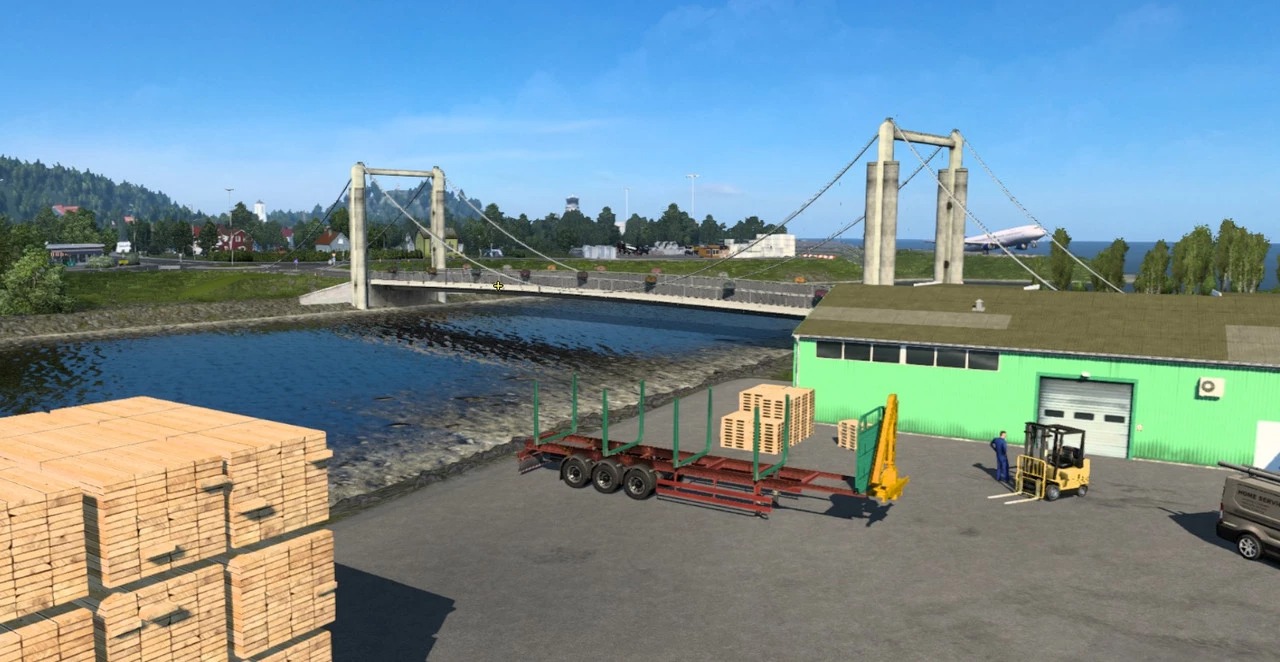 Additions are the E45 from Kautokeino to Alta and Alta itself. The E6 between Skaidi and Alta bro had already been designed by ajungrei93 and has merely been unlocked

This is an attempt to expand the ProMods map in the north-east of Norway.
It’s a beta release.

It requires all SCS map DLCs (Going East, Scandinavia, Baltic, France, Italy and Black Sea) as well as ProMods 2.51.
It works with Promods in the Middle East, but is not mandatory. No other map combinations were tested.

Content:
The current E75 from Varangerbotn to Vard&oslash is also continued, along with the roads from Tana bru to Berlevåg and Båtsfjord.

New towns: Berlevåg, Båtsfjord, Vads&oslash, Vard&oslash, and some places that only act as a setting.