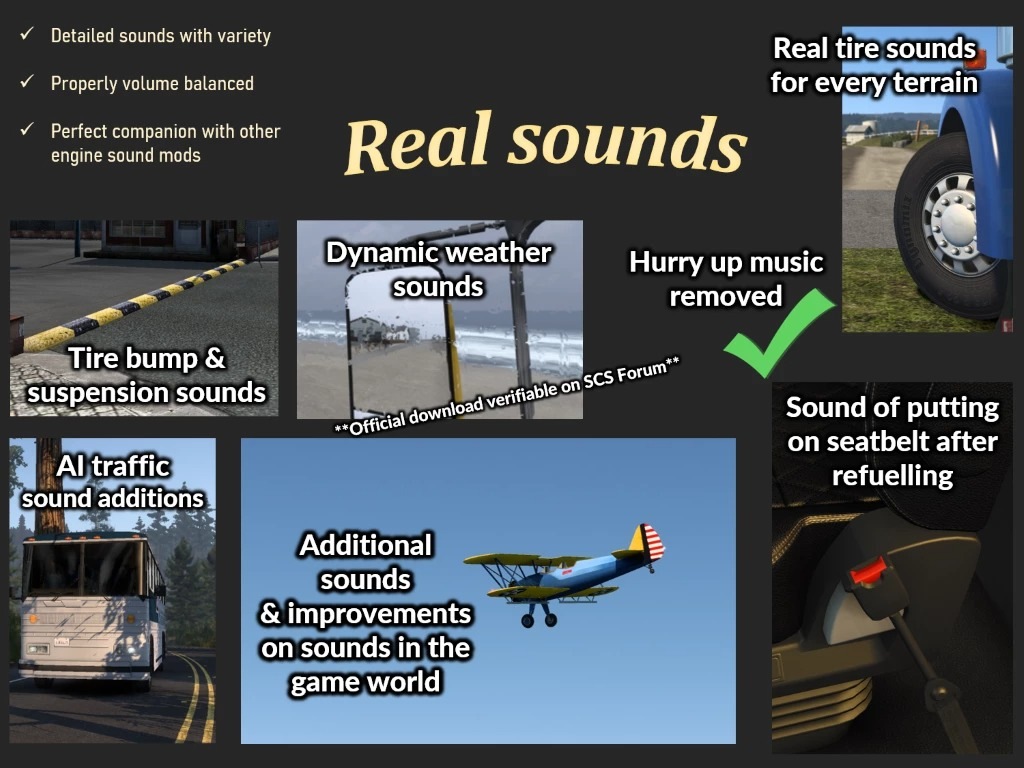 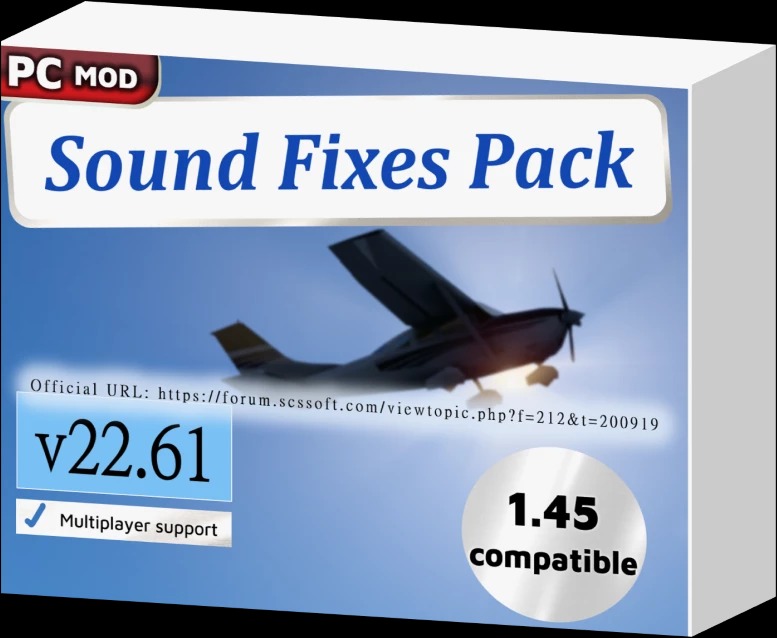 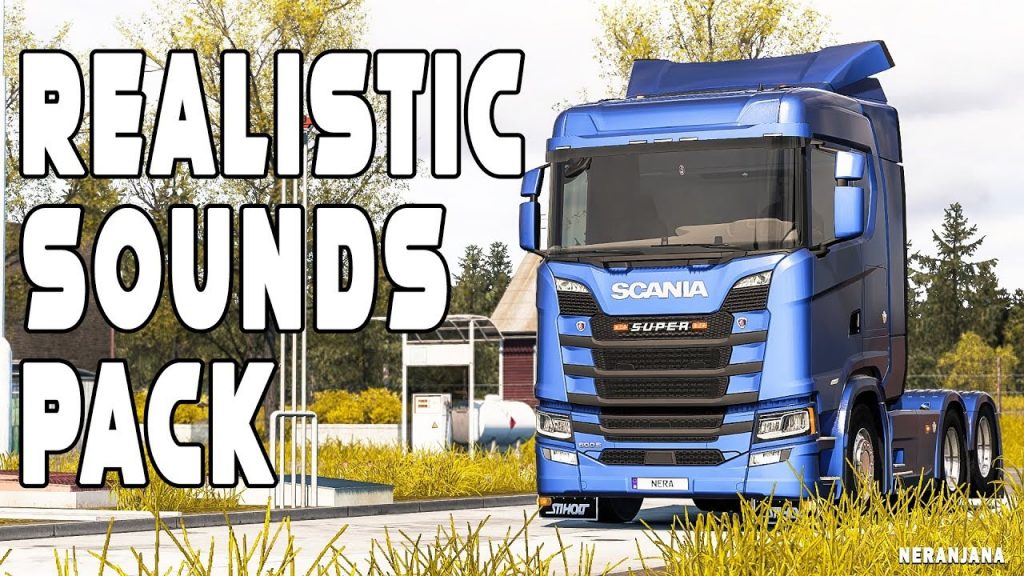 * ETS2 1.45.1 + ATS 1.45.3. No errors in game log. Must have high priority in Mod Manager.
* Supported in single-player and multiplayer Convoy mode, and is marked as an optional mod in Convoy.
* Compatible with all maps and all trucks, including truck mods.
* Does not replace individual truck sounds, so this mod can be used with an unlimited amount of truck sound mods of your choice.