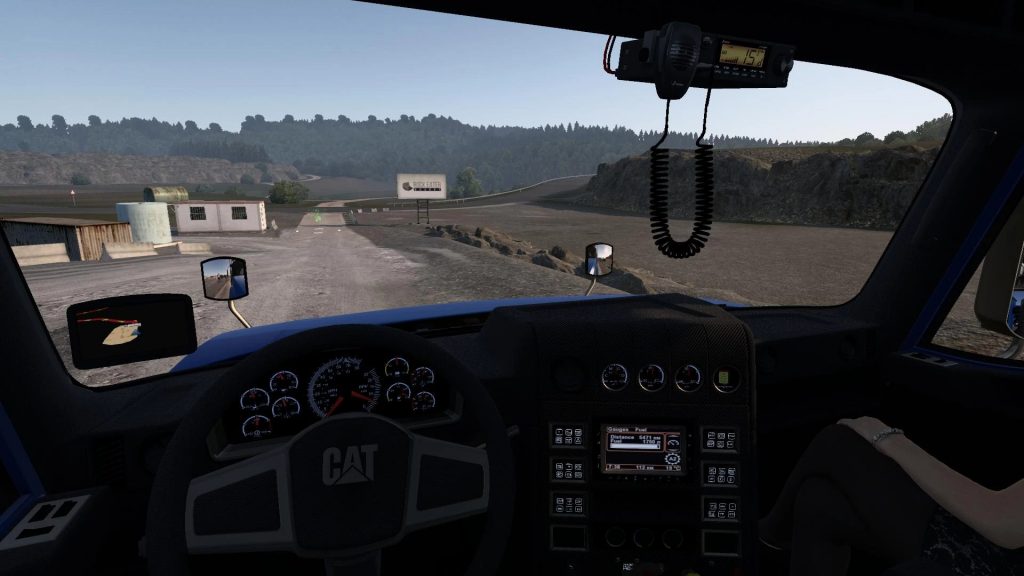 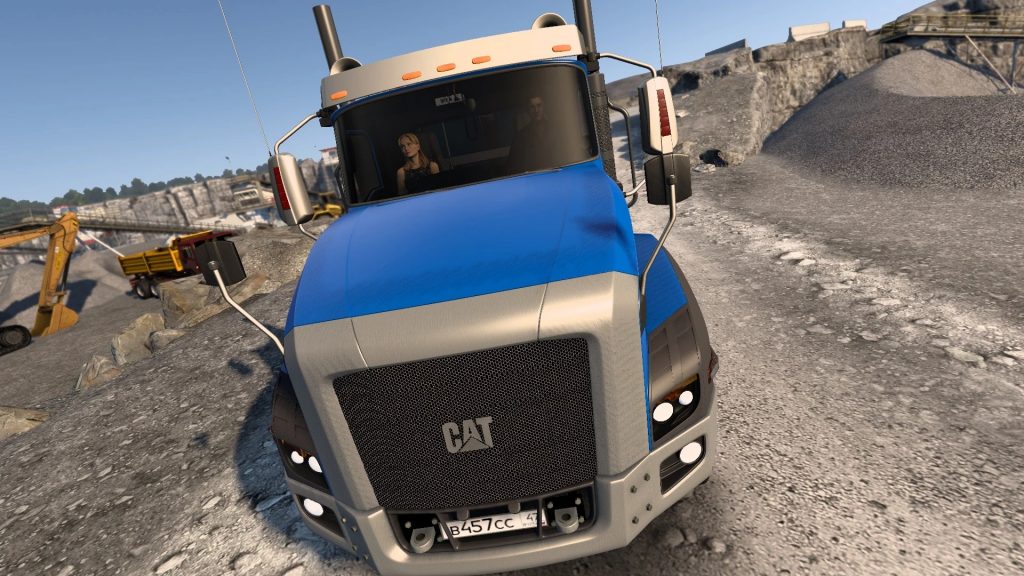 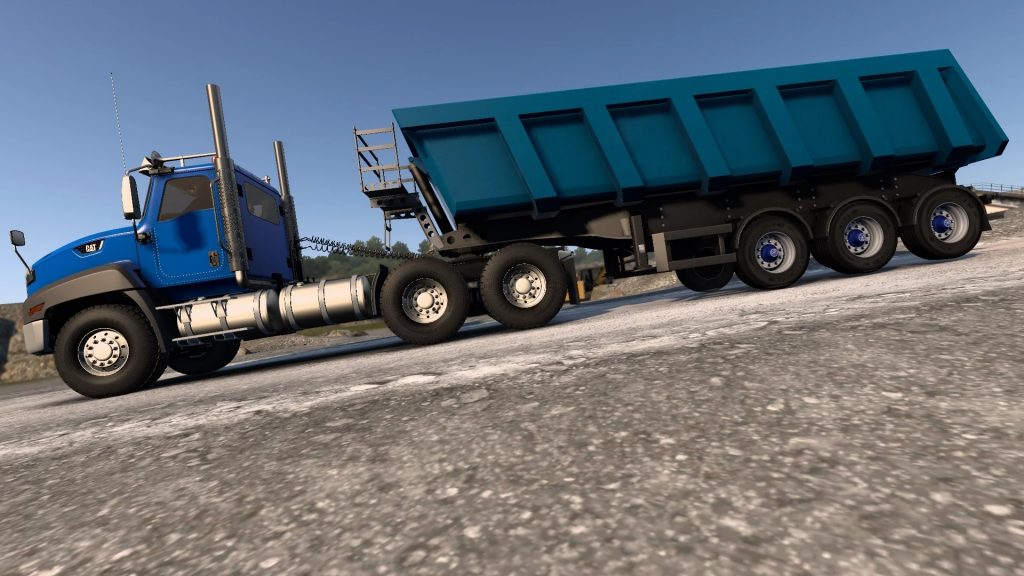 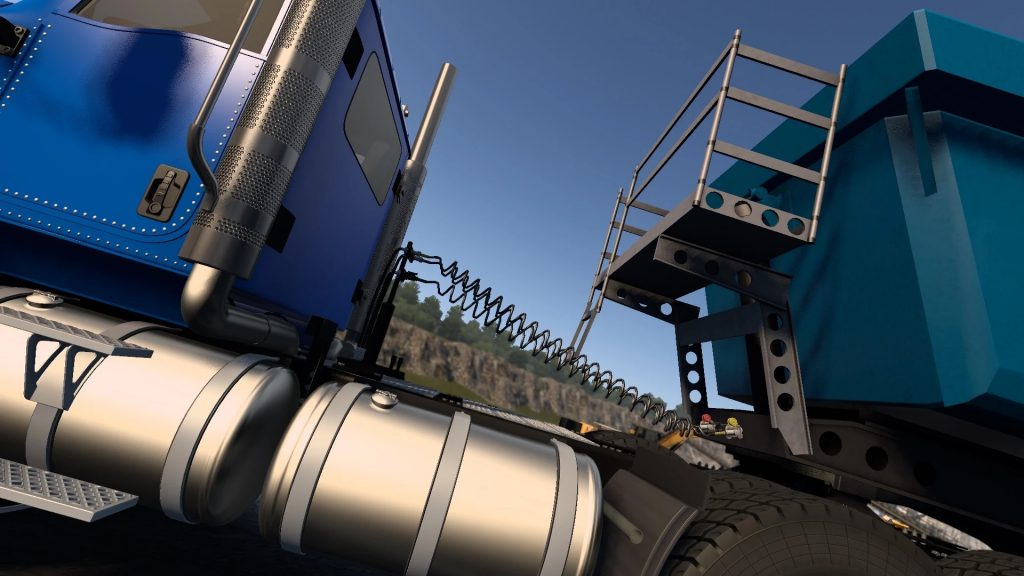 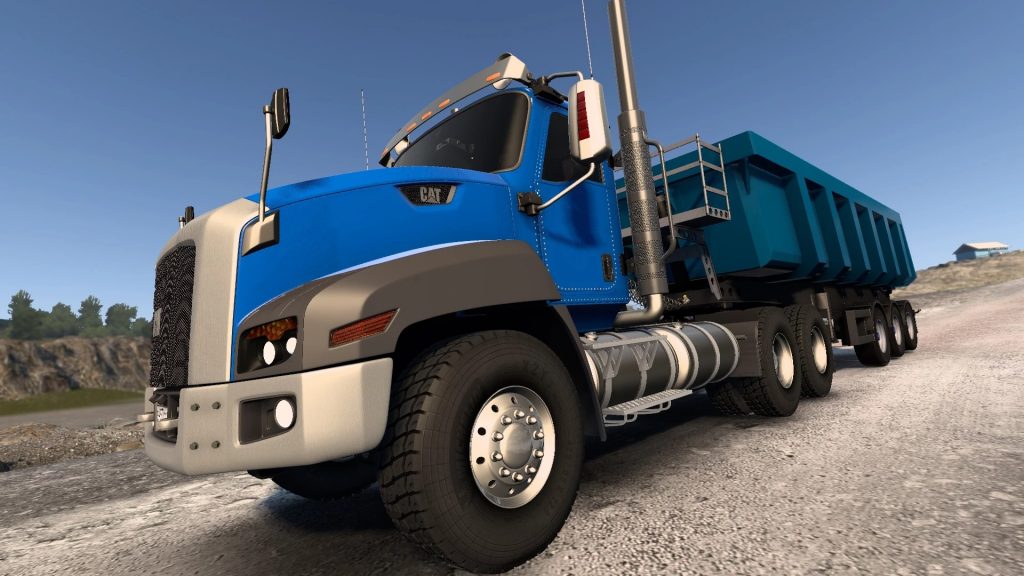 Has its own tuning kit. Registered in companies.
1 cab and 2 chassis for 1800 liters.
It is bought in the dealer of modifications – “CAT”.
Support for advanced coupling and cable animation.
Unfortunately there is no window animation!? 🙁

Recent changes:
Personal camera support. 🙂
Fixed the windshield inside the interior.:)
Added a new lighting format for the truck.
Improved truck lighting in the near and far distance.:)
Removed the defect from the sun’s rays that were reflected on the front mirrors.:)
Added 21 types of engine sounds in FMOD format, including 10 professional sounds. 🙂
This is a full adaptation of the mod for the new versions of ETS2 1.41.+ and higher:):) The
log was cleaned from errors by 99.9% (percent):):).